How Open Data is Changing the Government

The move toward a stronger, more transparent government might be happening sooner than you think. In March of 2016, President Barack Obama announced the launch of "The Opportunity Project," a new initiative which seeks to improve economic mobility for all citizens with the use of digital tools and data sets.

This project aims to capitalize on the trend of open data and making public information available to the public. Its goal is to leverage the latest technology and trends to provide data points across various fields of study such as employment, housing, schools and transportation.

Why Does Open Data Matter?

The key to any change first begins with observation. The data we collect allows us to analyze complex human patterns and behavior. Without data, there’s nothing to be observed.

For some time, the government has been gathering large amounts of data. But now, they’re officially making that data accessible to the citizen. In a real sense, the citizen is enabled to participate in policymaking and effect the changes they want to see within the civic structure. In a symbolic sense, it is a tacit acknowledgment of the public's vital role in shaping our nation and spreads a sense of empowerment and privilege to the masses.

Moreover, open data is crucial because it’s a step toward transparency within our local and federal institutions that has traditionally been lacking. The administration vowed to publish information in a manner that the public can easily find and use, which also translates into greater accountability from the public. 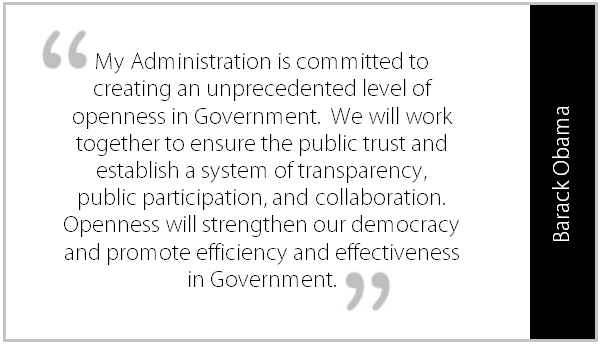 According to Govtech, the benefits of government open data include “improved measurement of policies, better government efficiency, deeper analytical insights, greater citizen participation, and a boost to local companies by way of products and services that use government data.” In terms of numbers, there's a report of the UK public sector data being valued at £6.8 billion, with McKinsey predicting an open-data centric global market to drive anywhere from $3 to $5 trillion annually.

In principle, open data should enable both the citizen and government to more easily collaborate. It allows citizens to play a more active role in getting involved and making changes. (Of course, this presumes a certain level of willingness and commitment from the citizen.) With data readily available, citizens are better equipped to identify issues and tackle them without solely relying on government authority.

For developers, armed with a combination of open data and proper digital tools, they’re enabled to build apps that can address inefficiencies and improve the community. Already, we're seeing a torrent of apps and projects being developed in both public and private sectors.

Thanks to open data, many ideas once considered inconvenient or improbable have turned into reality. The following are some highly successful projects centered around open data, spanning all types and industries.

These are a few examples of open data's extensive reach and its potential impact far beyond just the government sector. This not only results in incremental improvements to civic infrastructures, but will provide a boon to the economy with increased jobs and reduction in wasteful spending.

Though open data is a great step, it's not the ultimate solution to public or government inefficiencies. The power to solve problems begins with people. This policy by the administration will equip those who are under-resourced, but if people aren't willing to participate, the data won't be useful. Hopefully, citizens will see this as a "call to arms" to engage our systems and make change for a better world.

Here’s a list of resources that should be helpful for anyone exploring the world of open data. These links offer several references, from definitions and explanations to advice and best practices:

How is Liferay Impacting the Government?

Many government agencies are choosing Liferay to power solutions that are secure, agile and scalable. Download our one-page overview that features the benefits of choosing an open source platform, and for current use cases in the U.S. government. 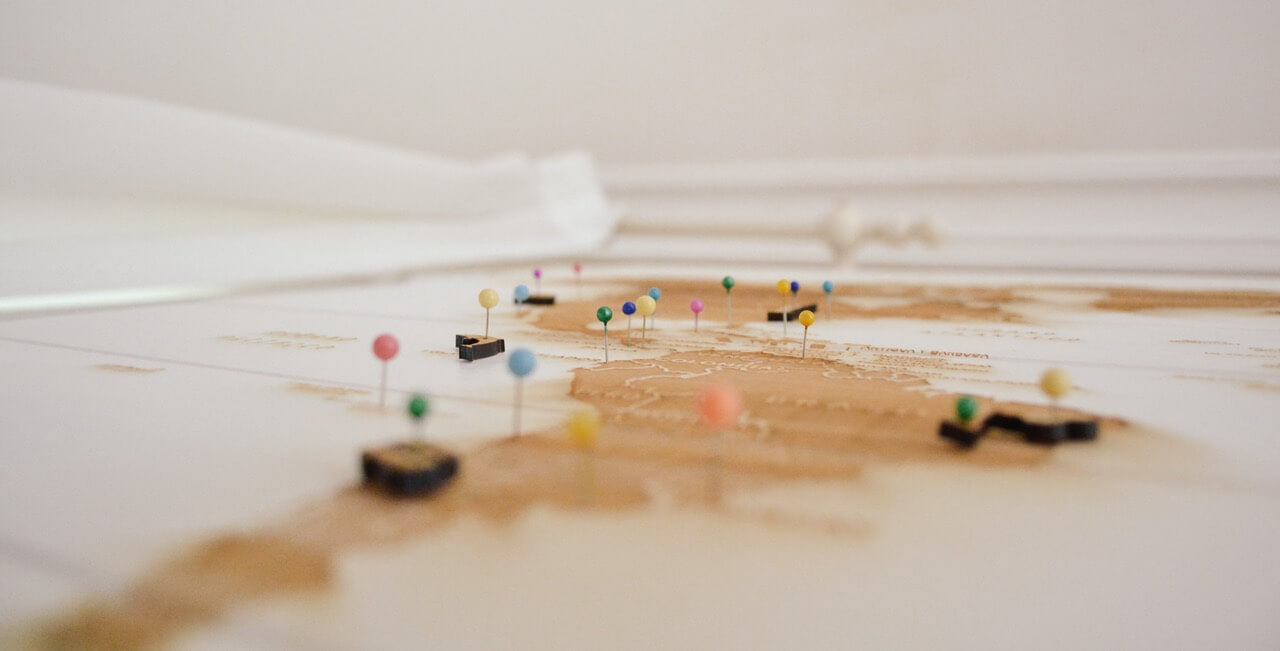 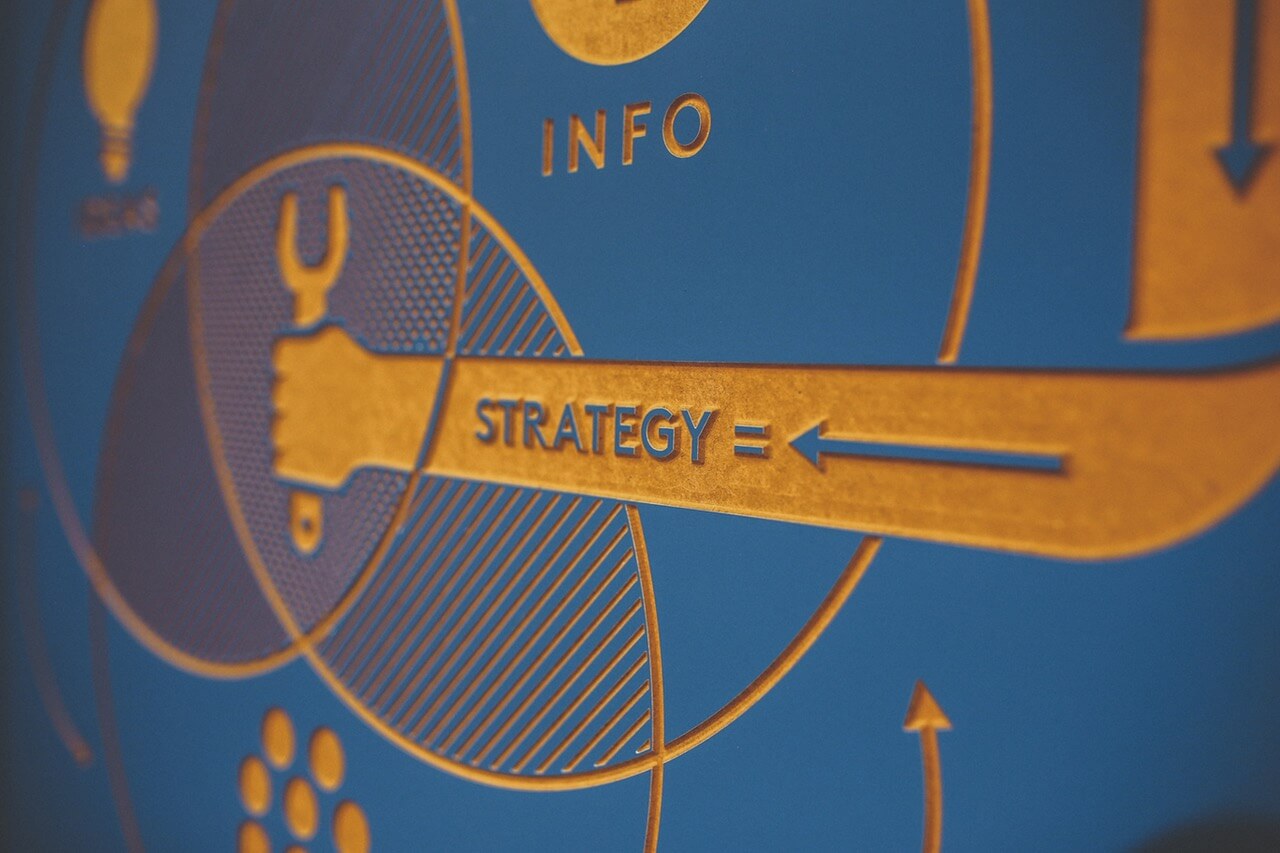 Why Your Marketing Technology is Not Impacting the Bottom Line

How to take advantage of your MarTech stack in digital strategies.

How digital transformation can evolve federal and local government agencies