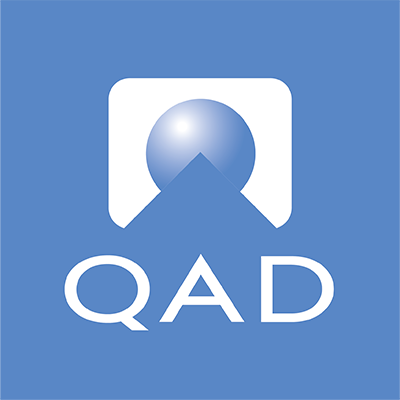 A successful upgrade from Liferay 6.2 to Liferay DXP
10–15 new plugin updates developed each week
Revamped website built on Liferay DXP and translated into 15 languages
A successful transition to the Google Cloud Platform