Five Successful Examples of IoT and Big Data Working Together

Big Data and the Internet of Things Go Hand in Hand

The Internet of Things (IoT) is often discussed in terms of the services that connected devices enable, but its true impact comes from the network of devices as a whole and the data they are able to gather. Right now, when we think of IoT, we focus on something like the Amazon Echo, which listens and responds to user commands, directly providing a service. For most businesses using IoT, this isn’t a practical application.

However, most companies will find more success uniting IoT and big data, and using connected devices to gather information and funnel it into a central system.

Stacey Higginbotham, an expert in the IoT field, writes that, “If you stop thinking about IoT as putting an app or Wi-Fi on everything and start thinking about it as a way to cheaply get lots of data about your business processes, your customers or your environment, then suddenly it becomes difficult to see where IoT wouldn't help your business.”

There are leaders in every industry that are making breakthroughs in deploying IoT devices and reaping actionable data. Here are five examples of organizations that are finding success with their IoT strategies, without having to create devices or consumer services themselves.

Lufthansa, a German airline, sees the Internet of Things as a way to predict when its aircraft will need repairs. Normally, the process of maintaining and repairing airplane components is expensive and takes place in response to issues, rather than before issues occur. Lufthansa deployed a network of sensors that constantly track the current state of their aircraft components and feed the data into a unified data platform. This enables the airline to predict when parts need to be replaced, reducing the chance of failure and making their flights safer for passengers.

UPS is no newcomer to improving its business with data. Since 2008, the delivery service has been using on-board data-gathering sensors in its trucks to optimize its drivers’ routes. The company tracks vehicle routes, safety protocols and idling times, then feeds it into an algorithm called ORION that determines the most efficient route to take. For example, UPS has long known that it is better to take a right than a left turn, because left turns take longer and go against traffic, increasing the risk of an accident. ORION takes this kind of field knowledge and delivers it to all drivers in the moment, through an algorithm that is capable of getting smarter over time. The ROI more than justifies the investment in technology — eliminating one mile per driver per year saves UPS $50 million dollars, reduces CO2 emissions and saves millions of gallons of fuel.

In contrast to the smart city initiatives in the US, Singapore is pursuing a smart nation strategy that uses IoT sensors, such as connected cameras, to build a data platform for the entire nation. The smart device network funnels raw data into a centralized platform and converts it into useful information for each government department. While this nationwide approach may not be repeatable in the US, it offers an interesting picture of how to build a data warehouse. The information from sensors is essentially connected directly to its final storage place, removing the difficulty of integrating data silos. From there, it is only a matter of filtering out relevant data as necessary, saving time and bandwidth.

Not every IoT and big data initiative has to be a long-term project. Transport for London (TfL), the agency that manages the London metro, decided to track how many people rode the metro in one month by pulling data from their smartphones. Though TfL primarily wanted to test the waters and see what could be learned through an effort like this, they did have one concrete objective: see how users reacted to their phones beings tracked.

TfL made sure to inform the public of the trial, both before and during, with clear instructions on how to turn off their wifi connections if they didn’t want to participate. Luckily, passengers didn’t seem to have a problem with it, and through the use of this new data, TfL hopes to be able to recommend faster routes for passengers, determine the appropriate amount of staff needed at each station and prepare for a bigger data project in the future.

The idea of crowdsourcing data from customers is intriguing, but unless you’re a company like Lego, it can be hard to see how it applies to your business. At Caltech, they found a way to distribute connected earthquake sensors to volunteers in their neighborhood, in order to crowdsource the necessary data for a project that will predict the areas at highest risk for damage. Without volunteers, Caltech would have to spend thousands of dollars to install these sensors on every block they need to measure. They call the resulting project the Community Seismic Network, and are using the data they pull in to create increasingly accurate maps of seismic activity in the area as more sensors are deployed.

Developing a process for turning that data into actionable insight is a key part of succeeding at IoT and big data. According to McKinsey, open-ended strategies that say, “Give us your data and we’ll give you new insights,” isn’t enough. Enterprises need to think through the quality of the data they’re pulling in and design their systems to optimize this process. As the number of connected devices continues to ramp up, companies will have more opportunities to use these devices to gather useful, relevant data that can improve their business processes. The chance to accomplish true business agility is there; all businesses have to do is start really transforming their companies, one process at a time.

The pressure to become a truly digital business is increasing. With the right technology foundation, businesses can transform their systems and achieve new levels of agility, making it easy to add new services that utilize connected devices and other cutting-edge trends. 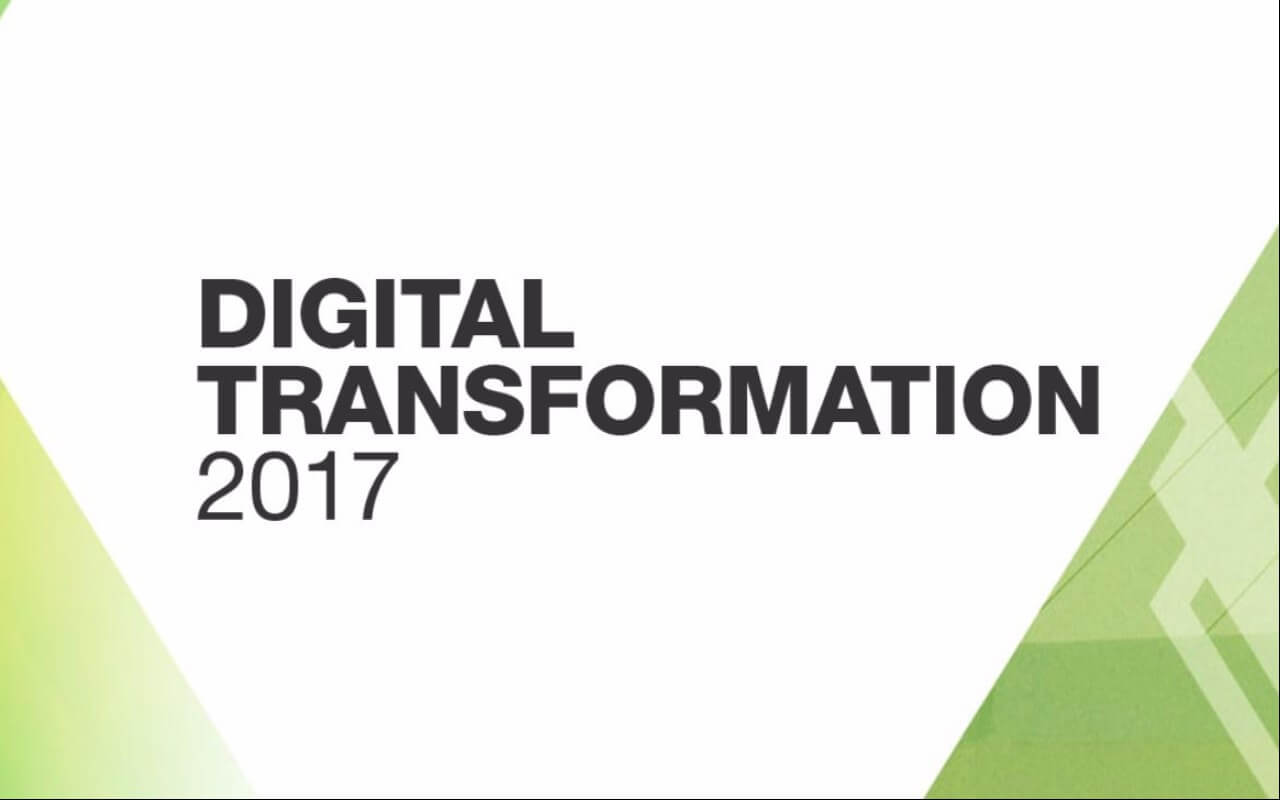 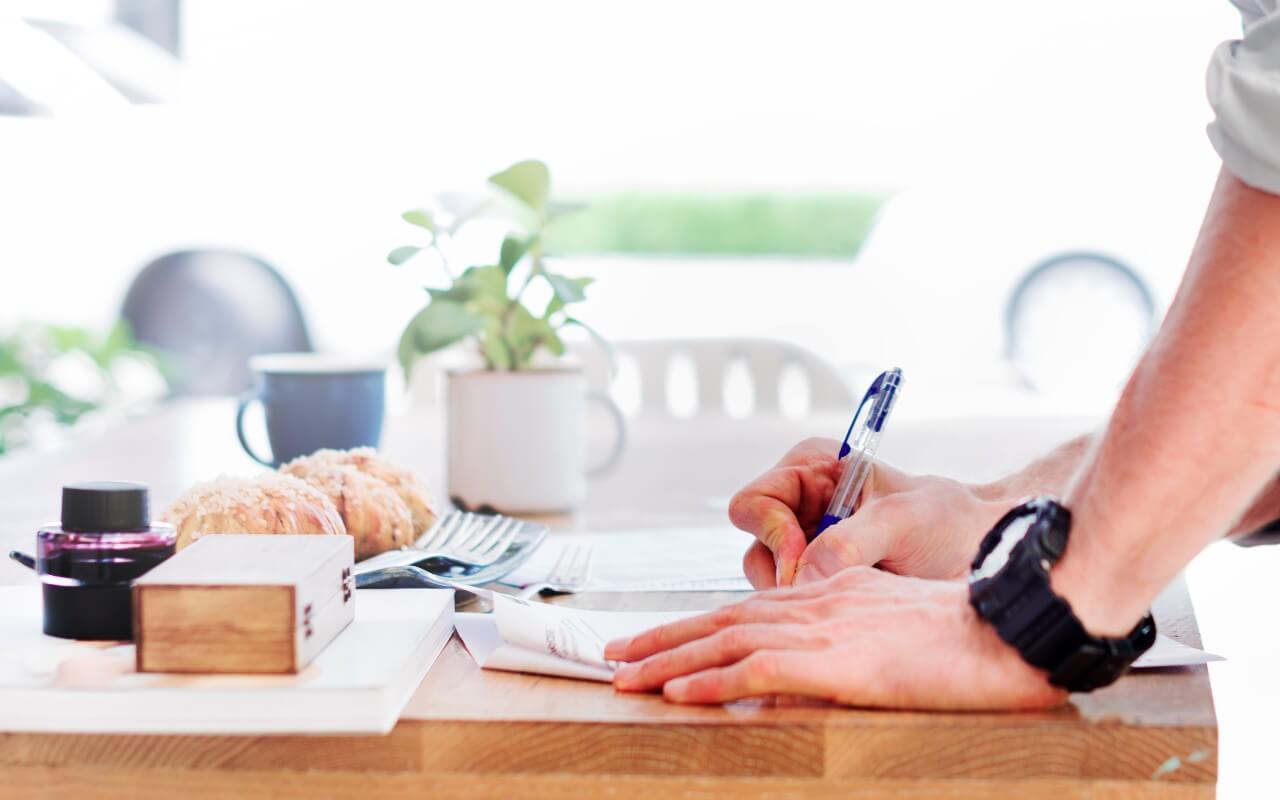 Answers to 4 Questions Every Marketer Has About Microservices

Find answers to your marketing questions about microservices software. 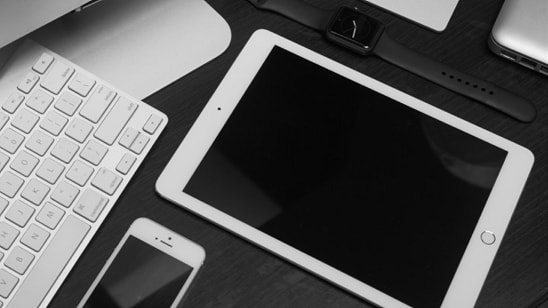